There are many things to be excited about this year, some of them already covered here and some not (I haven’t even touched upon genre fiction or the best in new theatre), but the final place on my list goes to the JJ Abrams for people who are nonplussed by JJ Abrams: Joss Whedon. 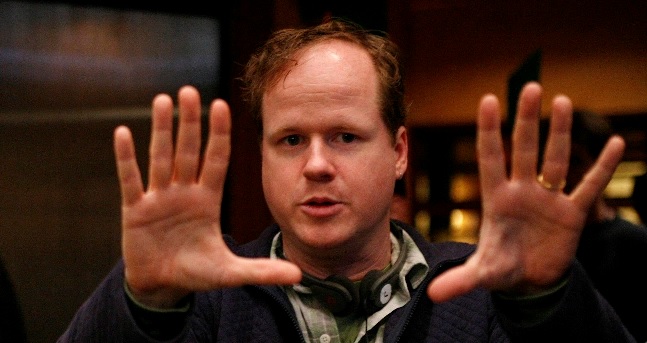 Following his biggest success to date with ‘The Avengers’, his production outfit Bellweather Productions were afforded the chance to release the super low-budget Shakespeare adap ‘Much Ado About Nothing’. With the second Avengers movie ‘Age of Ultron’ being fit into its superhero costume ready to fly in summer 2015, Whedon is set to off-set his newfound blockbuster glory once again with Bellweather’s second production, supernatural romance ‘In Your Eyes’.

As good as ‘Much Ado’ was (and possessed of Whedon’s trademark spark), it’s great to hear that ‘In Your Eyes’ is an original script from Whedon. Directed by Brin Hill and starring Zoe Kazan (she of adorable indie ‘Ruby Sparks’), the movie was shot last year and is currently in post-production to be released this year. Great news for all fans of the Whedonverse and a nice, low-key taster before Whedon resumes his mantle of King of the Geeks with next year’s darker Avengers tale.