All day, I’ve had the voice of Jack Skellington battling it out in my headspace with various mildly spooky refrains from some of my favourite Tim Burton films. 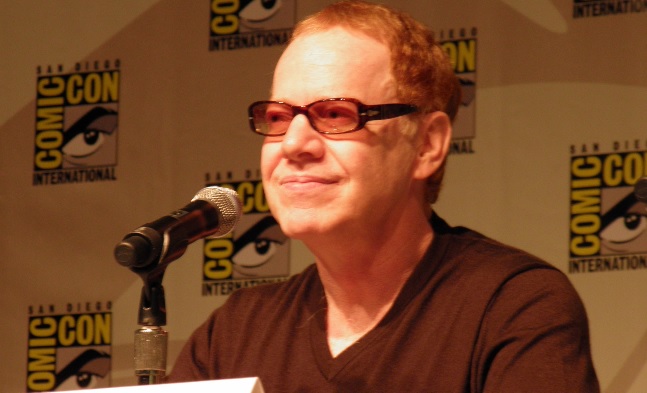 Despite remaining somewhat burnt over the lack of official tour programmes (the bladdy things were sold out soon after doors opened), the Birmingham stop of ‘Danny Elfman’s Music From the Films of Tim Burton’ was an amazing live show and a rare chance to hear highlights from the back catalogue of such a renowned film composer. By turns bombastic (the ‘da-da-da-dunnn’ of pre-Zimmerman ‘Batman’), elegant (the subdued majesty of ‘Big Fish’s climax) and downright scary (the Hammer horror of ‘Sleepy Hollow’), the concert saw the BBC Concert Orchestra tackle all 15 of the Burton/Elfman collabs.

Highlights? Well, all of it. But I can safely say I now want a theremin for Christmas, after the sci-fi suites of ‘Mars Attacks’ and ‘Frankenweenie’. The young soprano who led the choir on the ‘Alice In Wonderland’ theme also threatened to steal the show, but it was perhaps the films you would expect that had the audience of clear devotees (lots of black-and-white stripes on display) on the edge of their seats, goose-pimpling and getting a tad nostalgic. The ‘Ice Dance’ suite from ‘Edward Scissorhands’ was obviously gorgeous, while Elfman himself inspired at least two standing ovations with a perfectly performed medley of ‘Nightmare Before Christmas’ songs, giving spindly-limbed life to both Skellington and Santa-napping nemesis Oogie Boogie.

Encore x 1000. Now, I really want this if someone would like to gift me a wad of cash. Maybe I’ll have to ask Sandy Claws… 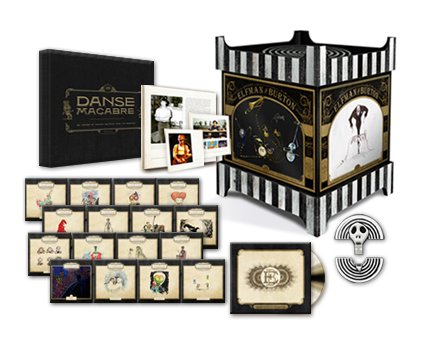 One thought on “Danny Elfman #Scoregasm”